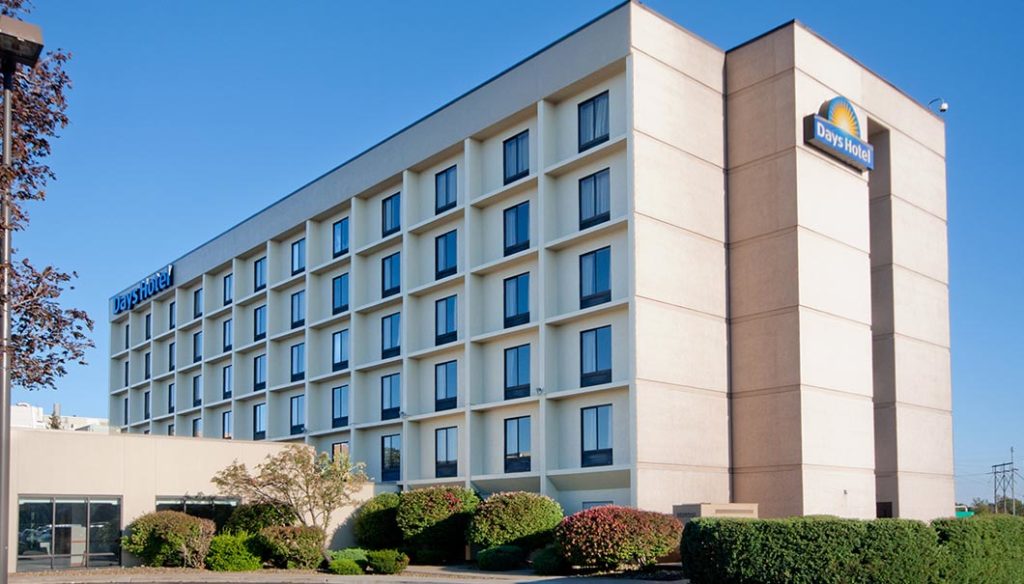 Western New York is not likely the first destination that comes to mind when people think of an ideal place for a vacation. Most tourists tend to flock to the other parts of New York instead and that’s understandable given the amount of attractions offered in the rest of the state.

However, people who are not even open to the idea of visiting Western New York are missing out. There’s a lot to love about this part of the Empire State and that holds true whether tourists are looking to catch some sporting events, take in some wonderful natural sights, or even just have some delicious food.

Experiences such as those listed above are widely available in the Western part of the state, and in particular, in Buffalo, New York.

For those who have not spent that much time exploring the city of Buffalo or the rest of Western New York for that matter, it’s not too late to right that wrong. Staying and relaxing while touring Buffalo is now easier and more convenient for guests thanks in part to the abundance of quality Ellicott Hotels found all over the city.

The Buffalo Bills have a long and storied history that dates all the way back to the 1960s. Admittedly, not all of their history has been good, as the franchise is perhaps best known for suffering some of the most painful playoff losses in the history of NFL. But that just makes the dedication that their fans show even more remarkable. Through ups and downs, the fans of the Bills have stuck with the team. They have braved freezing temperatures and heartbreaking losses to make sure that the boys know that they are always being supported.

2018 appears to be a rebuilding year for the Bills, but even so, there are reasons to be excited about the future of this team. Rookie quarterback Josh Allen has the physical tools needed to break into the circle of elite NFL quarterbacks. He still has much to learn as he adjusts to the pro game, but he has already shown flashes of brilliance which indicate that he could become a truly special player. Fellow first-year player Tremaine Edmunds also has tantalizing upside as a defender in the league and he could turn into a versatile linebacker with more reps on the field.

Sometime in the not too distant future, the Bills will again be among the best teams in the league. Football fans who want a chance to see the team up close and get in on the ground floor of their climb to success can do so by coming to Buffalo and watching them in action.

While in the city, fans can stay at one of the Ellicott Hotels as they wait for game day since the Ellicott brand is the official partner hotel of the Bills. There are also several Ellicott Hotels located New Era Field so fans can check in on Saturday and be ready to head on over to the stadium for the game the following day without having to worry about spending too much time in traffic.

Not everyone is a sports fan so watching an NFL game live and in-person may not appeal to everyone, but that doesn’t mean there isn’t still a reason to visit Buffalo and stay at one of the wonderful Ellicott Hotels in the area.

A common activity for those less inclined to watch sports is appreciating the marvel that is Niagara Falls.

A visit to Niagara Falls is a visit to one of the truly stunning showcases of nature. Three waterfalls – American Falls, Bridal Veil Falls, and Horseshoe Falls – span the area and witnessing the sheer power of the falls on display in person is quite the memorable experience. It’s a good reminder that nature can be both beautiful and violent at the same time.

No trip to Buffalo or any other part of Western New York would be complete without dropping by Niagara Falls and the good news here is that there are Ellicott Hotels located near the this marvel that will provide shelter from the cool winds that tend to flow from the falls at night.

Ellicott’s Days Hotel is located just across from the Buffalo/Niagara International Airport and is right on the route to Niagara Falls making it a prime location to stay if you’re visiting this tourist attraction.

Another option to consider for folks who want to see the falls is The Giacomo Hotel. The people staying here can wake up in the morning, take a shower, have breakfast, and then take a leisurely stroll up to Niagara Falls. Other notable sites located near The Giacomo Hotel include the Cave of the Winds, the Maid of the Mist, and the Seneca Niagara Casino.

Ordinarily, finding a good place to stay in near the Niagara Falls can be a real chore given how popular the site is, that won’t be the case for people who plan ahead and book a room at one of the Ellicott Hotels nearby.

Buffalo offers a bevy of terrific culinary delights and the one dish that will forever be linked to the city is none other than buffalo wings.

These deep-fried wings feature so much flavor in every bite that people just can’t seem to get enough of them. Buffalo wings blend together the sour flavor of vinegar with the richness and nutty aftertaste of melted butter. The hot sauce then brings a level of spice that makes the wings even more interesting to the palate. To cool them down a bit, the wings are typically served with either a blue cheese dip or ranch dressing.

If the buffalo wings are not enough to satisfy a traveler’s appetite, there’s no need to worry as there are plenty of other delectable food options available in Buffalo. Pierogis and kielbasas are ready to fill the stomachs of hungry tourists and those who are craving something sweet for the end of the meal can order some of the local pastry hearts.

After a busy day of dining on all of Buffalo’s best culinary offerings, nothing beats being able to rest on a good bed in a comfortable room. Ellicott Hotels can supply travelers with those comfortable rooms that they will need as they experience Buffalo’s culinary scene firsthand.

Staying in an Ellicott Hotel is an Incredible Experience Too

Seeing all that the city of Buffalo has to offer is certainly a wise thing to do while on vacation, but the truth is that even just enjoying a staycation at one of the Ellicott Hotels can be a memorable experience too.

All of the Ellicott Hotels in the city offer the modern amenities one would expect to see at an upscale hotel, and yes, that includes complimentary Wi-Fi so that guests can remain connected to their friends and family even while they are on vacation. Ellicott Hotels also understands that being on vacation doesn’t necessarily mean people can just completely forget about their daily routines which is why they have exercise rooms and fitness centers that are open and ready to serve.

A vacation can be stressful when one is staying at a bad hotel, but that is never going to be an issue for the folks who choose to check into one of the Ellicott Hotels.