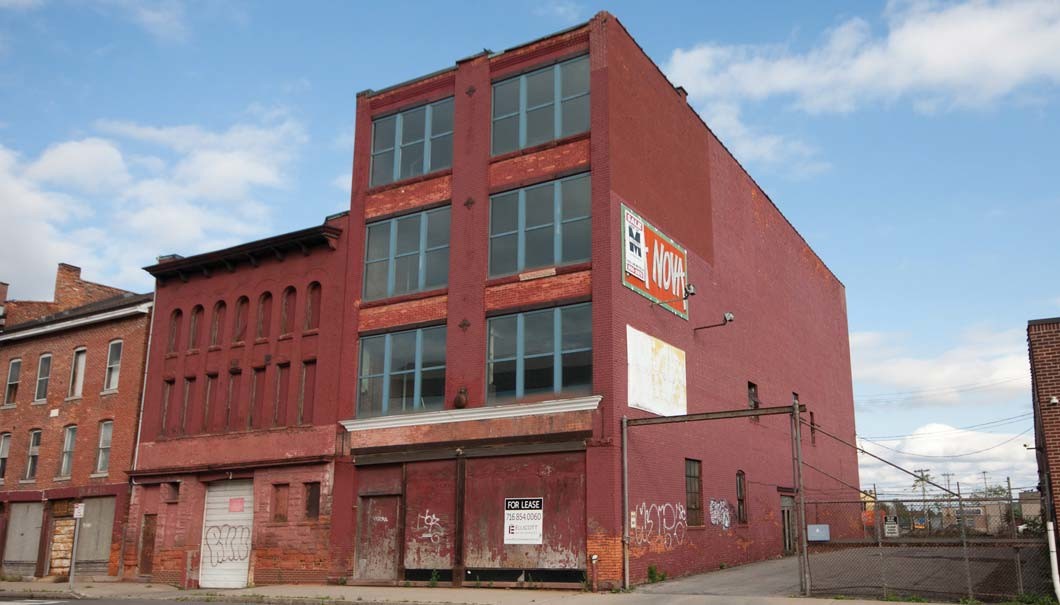 Previously, this structure was a vacant, four-story 13,800 square foot building formerly known as the Keiser & Boasberg Tobacco Warehouse. Sitting on the east side of Elm Street between William and Broadway, this former tobacco store was designed by August Esenwein in 1897. This historic warehouse changed uses in the 1920s and held a variety of operations throughout the 20th century. After national tobacco success, Keiser & Boasberg dissolved their company to pursue travel, as well as their philanthropic and cultural interests.

The building was purchased by Mudpies Children’s Museum in 1999 with the intent of renovating it into a children’s museum. Those plans fell through and soon after, Ellicott Development purchased the building in June 2013.

The interior of the building has been renovated into commercial office space on the first floor, as well as one portion of the second floor. Five market-rate apartments will occupy another portion of the second floor and the entirety of the third and fourth floors. The exterior of the building has been restored, including masonry repairs and reopening of the storefront façade at the Elm Street entrance. New windows have been installed on the south side of the building on the third and fourth floors. Work is also underway to add an exterior stairwell to the rear of the building. The stairwell will be constructed of split-face block material, and will match the color of the existing brick.

There is an on-site parking lot with 27 parking spaces, as well as a new concrete walkway that is surrounded by landscaping and connects the building to the lot. 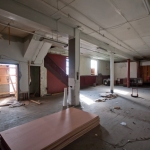 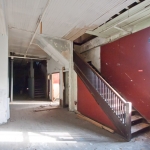 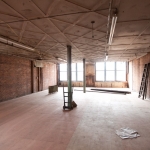 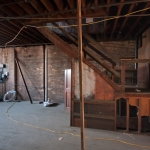 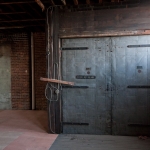 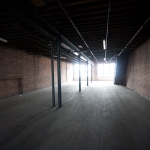 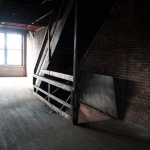 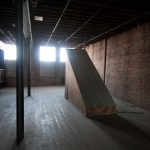