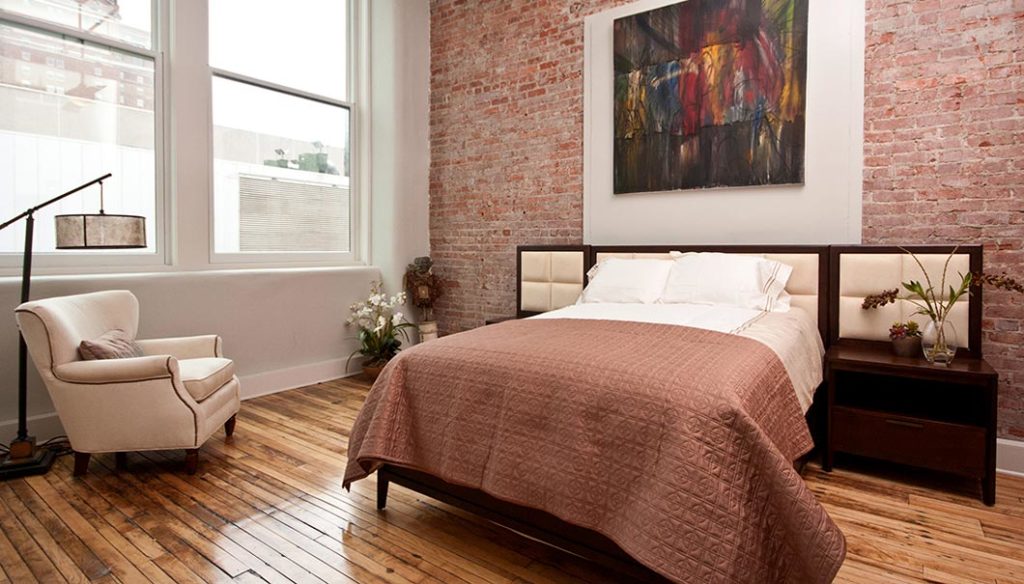 The benefits and drawbacks of finding an apartment in New York’s Queen City.

Buffalo, New York is a popular city for young professionals and growing families. Home to several nationally-renowned universities and several major businesses, it has a thriving rental scene that’s full of great apartments and communities. If you are looking for a place to live in Buffalo, looking for an apartment is always a great idea. As with any other area, though, Buffalo does have some downsides when it comes to finding an apartment. Below are some of the more common benefits and disadvantages that come with looking for an apartment in this part of Western New York.

A City of Renters

One of the most attractive parts of searching for an apartment in Buffalo is that it really is a city built for renters. There’s quite a bit of inventory in the city, with apartments of all shapes and sizes. While properties values go up and down in the city as much as anywhere else in the country, the huge population of college students and young professionals in the area means that there’s a continued need for investment properties and multi-unit housing options. In fact, Buffalo always seems to be in the midst of adding new apartments.

The relatively renter-friendly nature of the city means that there will always be apartments for rent in almost every area of the city. No matter where you might work or go to school, there’s sure to be a rental property just around the corner. Though one can never be guaranteed to find something that’s absolutely perfect in every area, the continued growth of the rental industry in Buffalo means that it’s more likely to find a great apartment in the city than in most other areas in New York.

One of the biggest issues renters will face in Buffalo is college students. While these students actually help out many renters by keeping rental properties profitable for developers, they also shape the way that apartments are developed in the city. Many apartment complexes near the universities are geared towards college students and priced for those who are looking for multiple roommates. Single adults and couples might find themselves in a difficult spot when they’re looking at apartments that are typically split between three or more people.

College renters have also caused other issues in the city, including the need for higher security deposits and stricter leases in some areas. It may also be difficult to secure a long-term lease, especially from landlords who are more comfortable dealing with month-to-month tenancies. These problems do tend to fade once you get farther away from the University and Buffalo State, but they are issues that many renters will need to consider. If you’re looking for a quiet place to start a family, you may want to make sure the apartments at which you are looking are not popular among college students.

Buffalo’s a diverse city, and those who are willing to do some searching can find virtually any type of neighborhood they can dream of. Whether you’re looking for something artsy and hip or something that’s full of young professionals climbing the corporate ladder, you’ll be able to find housing. You’ll also have the benefit of being able to find apartments in virtually every part of the city, from downtown-adjacent living spaces to those that are closer to the university campuses. In fact, Buffalo offers so many different types of neighborhoods that you’ll be hard-pressed to remember that they’re all in the same city.

A great deal of that has to do with the various phases of growth in Buffalo’s history. While there are certainly many apartments in the older parts of the city, development projects that sprang up in the 21st century have also brought a great deal of new housing. These new, purposeful developments are largely meant to capitalize on Buffalo’s working-age population, with several features meant to keep its college-age students in the area. To compete, many of the older neighborhoods have begun to develop their own distinctive selling points, some of which might be more attractive to certain renters.

Even though Buffalo has a great deal of available apartment space, there does tend to be quite a bit of competition for the best units. While the level of competition can be quite reasonable during most of the year, it can be very intense during the first few months of the school year or directly after graduations. There are always new people moving in and out of Buffalo, so it should be taken as a given that there will always be apartments available – but that doesn’t mean that the unit you want will always be on the market when it is needed.

In fact, competition can be quite fierce in some of the hottest neighborhoods. If you want to get closer to the newer developments or away from college housing, it’s not uncommon to be put on a waitlist or to agree to a relatively quick move-in date. Buffalo certainly isn’t a city where it pays to wait around, and those who aren’t able to move quickly will typically lose apartments to those who are able to react speedily. The competition will always be a factor when looking for apartments in Buffalo.

Buffalo is a renter-friendly city that has several great neighborhoods, though competition for the best apartments are fierce and the large college population has shaped the way that renting works in the city. If you are looking for a place to live in the city, it’s vital that you work with the right development company to find the apartment that’s the right fit for you. When you’re ready to find the best apartment that the city has to offer, make sure to contact Ellicott Development.