Main Street in Midtown will gain 19 new apartments under plans prepared by Ellicott Development. The development company is proposing to convert the top floor of a three-story building it owns at 1285 Main Street to residential.

Ellicott purchased the former home of Hein Publishing at 1261-1285 Main Street last May for $2.1 million. Properties at 1106-1114 Ellicott and 36 Northampton were included in the sale. 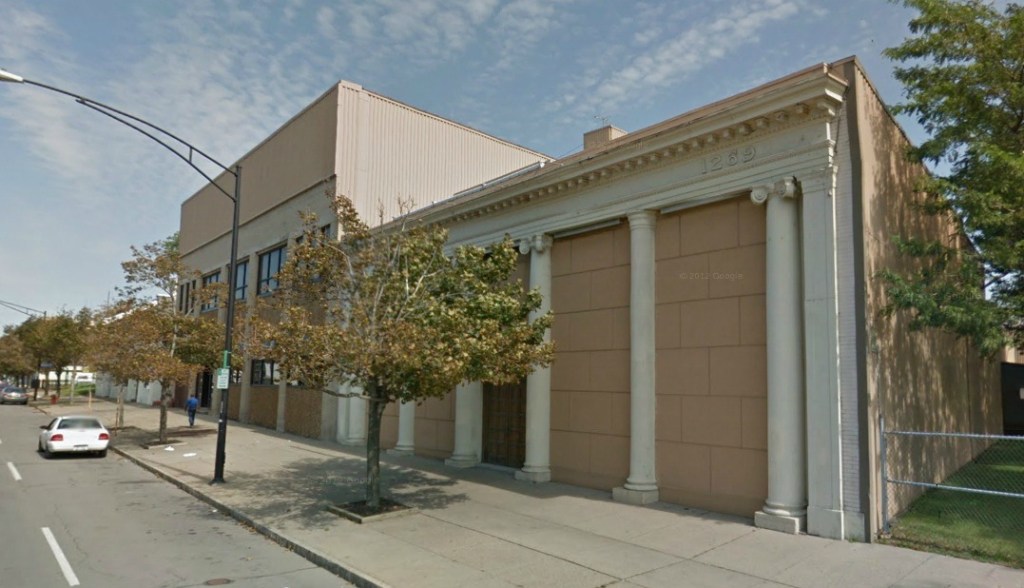 Buffalo Business First has the details:

“We definitely think there is a market for it,” Paladino said.

Ellicott Development will be presenting its proposal to the Buffalo Planning Board when the board meets on March 25. Pending approval, the renovation work could start within the next month, Paladino said.

“We’d love to have the units ready by later this summer,” he said.

A portion of the building is leased to ECMC’s outpatient alcoholism clinic. Enclosed parking is planned for building residents and the property is two blocks from the Utica light rail station. According to Ellicott Development’s Project Manager Thomas Fox, new windows will be added in the formerly blocked in openings on the third floor. The company does not have plans for vacant second floor space as of yet.

1285 Main is located in an area springing back to life. The property is north of the Medical Campus and is adjacent to the Health Science Charter School that Ellicott redeveloped and in between the restored Packard Apartments at 1325 Main Street and ArtSpace Buffalo at 1219 Main Street.