Article via Buffalo Rising
By wcperspective

Ellicott Development is seeking approvals for nine new townhouses at its Waterfront Place development. The new construction will be companions to the existing five townhouses in the project and will be one less than originally proposed for the site. 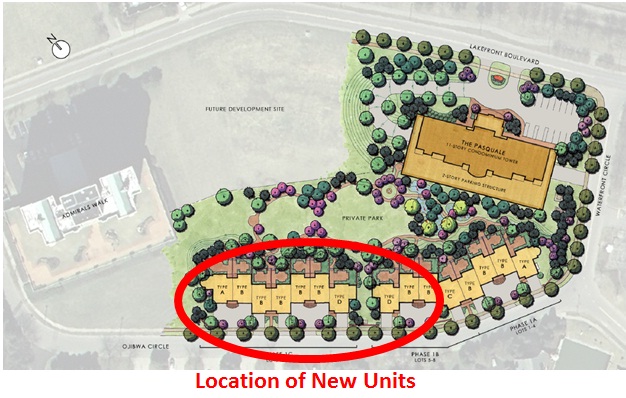 Ellicott Development officials told the Waterfront Village Association that two of the townhouses will be under construction this spring and the remainder will be constructed as the market demands.