Article via Buffalo Rising
by WCPerspective

Ellicott Development Company has started work to convert a four-story manufacturing building north of the Peace Bridge into residential and commercial space. 960 Busti Avenue is a circa-1930, 56,000 sq.ft. building that was home to General Electric until about 1968. Multiform Desiccants occupied the building until 1995 and has been vacant since.


Ellicott firm purchased the site in April 2008 along with a nearby property at 1050 Niagara Street from Ciminelli Development. Work is underway on a Tim Hortons-anchored building adjacent to the 1050 Niagara building. The projects add to the recent momentum along Niagara Street including the Crescendo residential and commercial project at 1502 Niagara Street and confirmation that Ciminelli Development has the former Garrett Leather building at 1360 Niagara under contract with plans for a residential-based redevelopment.

At 960 Busti, the first and second floors will contain 27,000 sq. ft. of commercial space and 18 market-rate apartments on the third and fourth levels. Apartments will be in one to three-bedroom layouts and contain 850 to 1,750 sq.ft. of living space. Twenty-eight to thirty parking spaces will be located in the building basement and Ellicott is also working on a deal to put 65 to 70 parking spaces on a City-owned parcel south of the building. The $6.9 million project will be utilizing historic preservation tax credits. 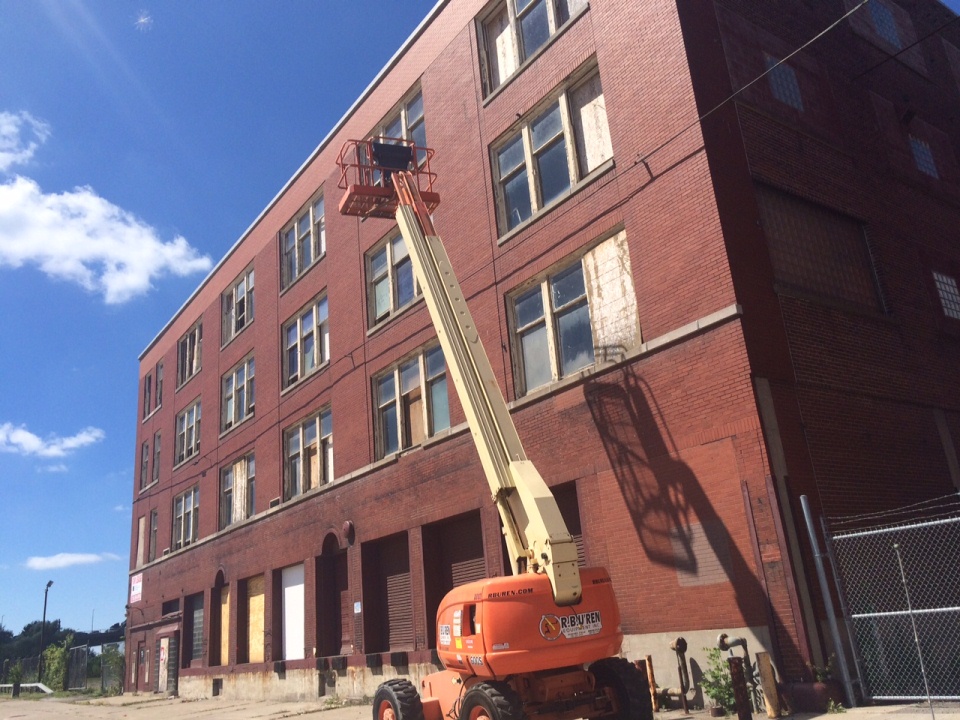