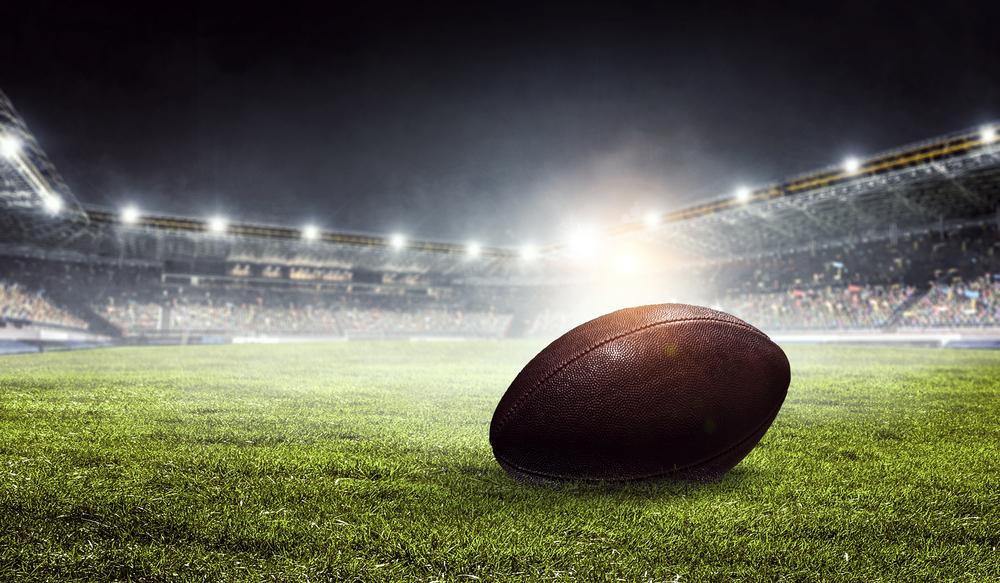 This season has been a much-anticipated one for Bills fans across the country. However, as the presence of coronavirus continues to spread, the team’s preseason schedule has become uncertain at best. As adjustments have been made to seating situations and capacity limitations, those who might have hoped to see the Bills triumph during their primetime games in person may have to alter their expectations for the 2020 season. However, that doesn’t mean you need to miss out on the football season spirit entirely. Getting the right information can simply help you rearrange your plans so you’ll get the most out of every Bills’ game that takes place.

The Bills’ first game is still expected to take place at their home field, New Era Stadium. However, if locals are expecting the stands to be full of fans cheering on their favorite team, they might be disappointed. The stadium has a capacity of just under 72,000 people. Due to social distancing measures and general safety precautions in place to stop the spread of COVID-19, it is highly unlikely that the stands will be allowed to fill to this enormous capacity. In fact, it’s reported that if the stands are open to fans at all, the stadium will likely be operating at a 25 percent capacity level. However, this still means thousands of fans will be in the stands, which continues to pose a risk regarding the spread of the virus. While limited seating is one idea put forward by NFL officials, other options are still being explored.

The NFL has been working hard to ensure that players, staff members, and fans alike all have a safe, healthy space in which to pursue their passion during the 2020 football season. Some of the rules that the league has issued thus far to its returning players include:

While the NFL has certainly nailed down what it expects in terms of protection for its players, there is still much speculation on how the league will handle the fans who look forward to attending the games each and every year. As of now, there have been no real plans to cancel the 2020 season, but there are plans in place to push the season back if absolutely necessary.

For the first time in 21 seasons, the Buffalo Bills also won’t be holding their training sessions at Saint John Fisher college this year, much to the disappointment of those who enjoy getting an early glimpse of the team’s talent each year. Instead, the team’s training will occur from within the One Bills Drive, the Bills’ own team facility. This precaution is not unique to this young team, however. In fact, NFL guidelines mandate that all training sessions be held at teams’ own training facilities this season. As of right now, it’s uncertain whether the team’s training sessions will be viewable by fans, or whether the facility setup or updated NFL regulations will allow this contact while the fight against COVID-19 continues.

Instead of heading into the stadium for the game, consider having a staycation that allows you to adhere to this season’s changes while still getting into the sporting spirit that drives you. Take a long weekend to travel to Buffalo to take a look at the stadium (at least from the outside), and the many other attractions the Bills’ home city has to offer. Throw on your favorite jersey and cheer on your team from right outside the stadium doors, enjoy a few drinks and your favorite tailgating food, and then retire to one of the fine rooms of a local Ellicott Hotel.

It might not be front-row seats to a primetime game or a true preseason sneak peek, but it’s certainly the next best thing. As of yet, it’s unknown if the field will be open at reduced capacity or otherwise, but if it’s not, a staycation of this caliber will ensure you’re as close to the action as you can possibly get and that you have a comfortable, convenient local hotel room to return to at the end of a long day of festivities.