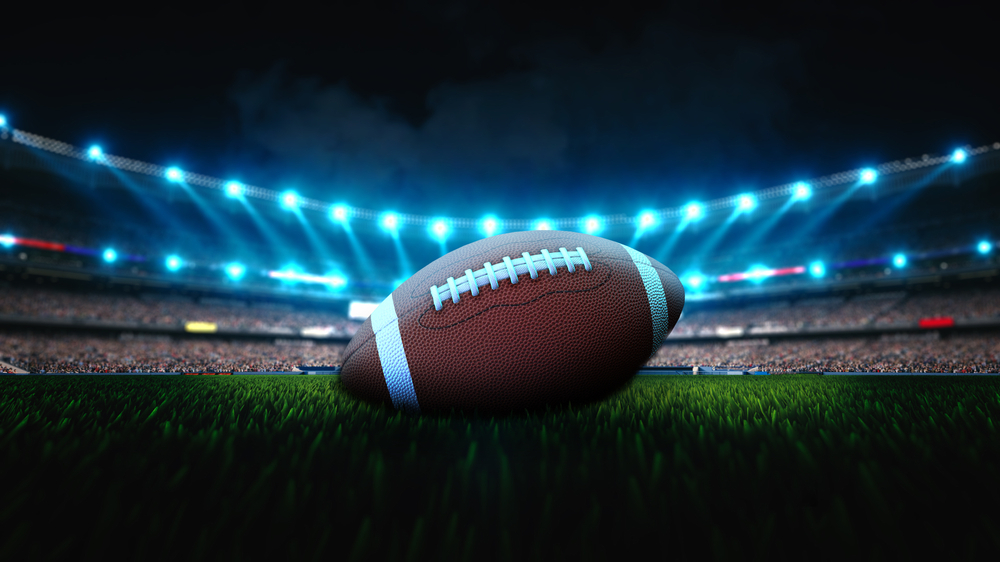 Have you been keeping up with the Buffalo Bills this season? If not, no worries — we’ve got you covered.

So far, this season has been challenging, but the team has persevered. With a couple of close calls, the Buffalo Bills have managed to establish an admirable track record of seven wins and three losses. Of course, it’s not just about numbers — the real magic is in the plays. So let’s take a look at the ups and downs of the 2020 football season so far.

It’s always a heartbreak when our home team loses, but fortunately for the Buffalo Bills, the losses have been minimal so far, setting them up for a spectacular season. Of course, one of the benefits of losing is understanding what went wrong; you can learn a lot about your opponent from post-game analytics. Let’s take a look at the Bills’ two losing games to see how they can come back stronger next time.

The game against the Tennessee Titans was brutal, ending with the Buffalo Bills losing 42 to 16. One area that proved costly were penalties, with 10 issued for a total of 56 yards lost. Though not an astronomical number, those yards didn’t help against the Titans’ initial lead. The Buffalo Bills were put at a disadvantage right at the beginning, then, unfortunately, dug the hole deeper with questionable execution.

While the Kansas City Chiefs didn’t manage quite as drastic a score as the Tennessee Titans, even Buffalo fans have to admit that 26 to 17 is a respectable margin. Once again, some trouble early in the game made it difficult for the Buffalo Bills to catch up; in particular, pass attempts were inconsistent, foiling plays that could’ve earned yards. The team’s defense also suffered, surrendering yards that ended up costing them the victory.

The loss to the Arizona Cardinals might be the hardest one to swallow so far this season. Even though the Bills squandered a significant lead in the second half, the game can truly be summed up in the final minute of the game. Josh Allen threw a beautiful pass to Stefon Diggs in the back corner of the end zone with .34 seconds left in the game. It was surely over after that with the Cardinals having such minimal time to work with. Instead, Cardinal’s quarterback Kyler Murray drove his team down the field and completed a hail mary pass to basically end the game with one second left on the clock. The final score was 32-30.

Of course, the best part of being a sports fan is when your team wins. Buffalo Bills fans have a lot to celebrate, as it seems the team has been able to rise above the losing streak that previously plagued them — they’ve started out strong with seven wins, three of which had clear leads. Let’s take a moment to look back on these victories and identify what strategies sealed the deal.

The Buffalo Bills have played the New York Jets twice this season, beating them both times. The second game, which took place on October 25, was the team’s first victory after losing to both the Titans and the Chiefs. In fact, the Bills were trailing badly in the first half, prompting many spectators to assume the game would go the way of the previous two. However, the players were able to rally in the second half and catch up with strong offensive plays, resulting in an 18 to 10 victory.

Another clear victory for the Bills was their match against the Las Vegas Raiders, which ended with a score of 30 to 23. This game was filled with drama, not the least of which was Josh Allen’s shoulder injury. Fortunately, it didn’t affect his throwing, and he was able to lead the offensive charge that brought the team to victory.

For many, the best victories are those pulled from the jaws of defeat or those that come so close that the fans are left on the edge of their seats. The Bills have had their fair share of nail-biters this season but managed to come out on top.

This game initially seemed set in the Bills’ favor, with Buffalo creating a lead early on. However, the Rams managed to catch up toward the end, making it a close game. In the end, the Bills were able to claim victory thanks to Tyler Kroft’s and Josh Allen’s excellent teamwork.

The game between the Buffalo Bills and New England Patriots came down to the wire. A fumble on the Patriots’ part allowed the Bills to take possession of the ball in the last 30 seconds, guaranteeing them the win in a close game.

Ahead by three points, the Buffalo Bills managed to eke out a victory against the Miami Dolphins. The win is mostly credited to the astounding offense, which had several players beating their personal bests. In fact, Josh Allen proved to be the night’s MVP with four scores and 524 yards, a sight not seen on the team for over 35 years. His excellent work is why the Bills were able to take an early lead, which proved crucial to their victory.

Are you looking for a residence in the Buffalo Bills’ hometown? Then we can help. Ellicott Development owns and manages a number of apartments in Buffalo, New York, with a variety of styles, amenities, and locations available. To find out more or peruse our available units, give us a call at 716-854-0060 or contact us online.